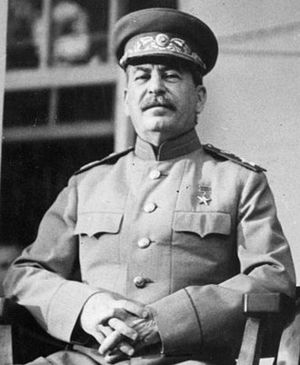 Bob Fields
Jughashvili-4 and Jughashvili-1 appear to represent the same person because: Duplicate Stalin was created. Everything is exactly the same, even the last name.
posted Mar 05, 2016 by Bob Fields