Woodbury Kane (February 8, 1859 – December 5, 1905) was a noted yachtsman and bon vivant, and member of Theodore Roosevelt's Rough Riders. A director of the Metropolitan Register Company, Kane served aboard the Columbia in the 1899 America's Cup race. He also was a noted hunter of big game, both in North America and South Africa.

He was a member of the New York Yacht Club (for many years serving on the club's America's Cup committee), the Metropolitan Club, the Knickerbocker Club, the Racquet Court Club, the Seawanhaka Corinthian Yacht Club, the Meadowbrook Hunt Club, the Hudson River Ice Yacht Club, the Larchmont Club, and the Yacht and Country Club.

Kane was born on February 8, 1859 in Newport, Rhode Island. He was one of eight children born to Oliver Delancey Kane (1816–1874) and his wife Louisa (née Langdon) Kane (1821–1894). Among his siblings were brothers were Colonel Delancey Astor Kane, and John Innes Kane, and S. Nicholson Kane. His sisters were Louisa Dorothea Kane, Emily Astor (née Kane) Jay, and Sybil Kent Kane. He was a cousin of Lt. Col. John Jacob Astor IV.

Is Woodbury your ancestor? Please don't go away!

ask our community of genealogists a question.
Sponsored Search by Ancestry.com
DNA
No known carriers of Woodbury's ancestors' DNA have taken a DNA test. 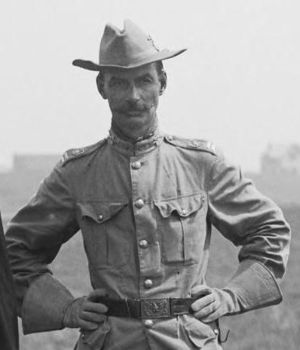