Christine Maria Kaufmann (11 January 1945 – 28 March 2017) was a German-Austrian[1] actress, author, and businesswoman. The daughter of a German father and a French mother, she won the Golden Globe Award for New Star of the Year – Actress for Town Without Pity in 1961, the first German to be so honoured.

Is Christine your relative? Please don't go away!

ask our community of genealogists a question.
Sponsored Search by Ancestry.com
DNA
No known carriers of Christine's DNA have taken a DNA test. 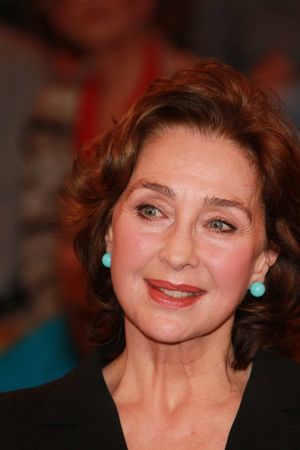 Christine is 32 degrees from Ludwig Kraayenbrink, 21 degrees from Henry VIII of England and 30 degrees from Ferdinand von Zeppelin on our single family tree. Login to find your connection.