Eddie Kendricks was born to John and Lee (Bell) Kendrick in Union Springs, Alabama. The family moved to Ensley in Birmingham Alabama. Eddie had one sister, Patricia, and three brothers, Charles, Robert, and Clarence.

When Eddie moved to Birmingham he met Paul Williams and they became best friends. They would sing together in the church choir and from there the Temptations were formed.

Eddie was a singer as well as a songwriter. Paul and Eddie and other local young men would stand on the corner singing do wop. That corner is known as Tuxedo Junction.

Eddie's distinctive voice can be heard in these samples of their music.

The Rock and Roll Hall of Fame gives a time line for the Temptations and the date of their induction 1989. 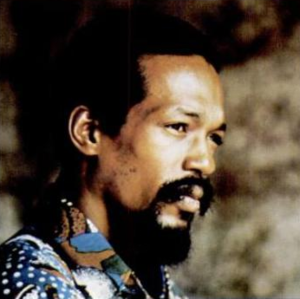