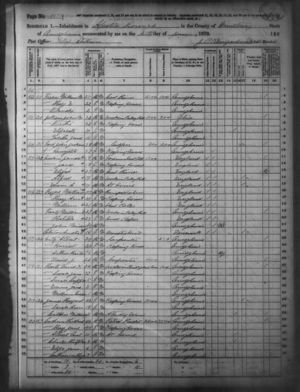 Leave a message for others who see this profile.
There are no comments yet.
Login to post a comment.
S Stevenson
Kennedy-16 and Unknown-227906 appear to represent the same person because: same name, birth year, same children per FAG, same spouse name, and sources about her daughter
posted Mar 30, 2019 by S Stevenson