According to Ron Miller, the Wakeford family, who had the water rights on a river [north of Kingston], put out a contract for the building of 14 houses in a town which was then called Dingbat. John King, who had been working in the Kingston shipyards, won the contract to build the houses. He later suggested the name of the community be changed to Battersea. John's children were:

His death notice in the Bridgetown Weekly Monitor read: [4]

John C. King doesn't appear in the 1861 census of Canada; he was probably the John C. King living in Annapolis, Nova Scotia. [5]

Images: 2
Believed to be John King and Mary Matilda Clark 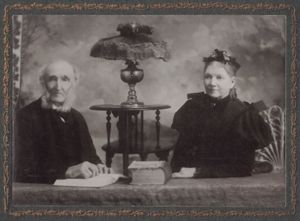 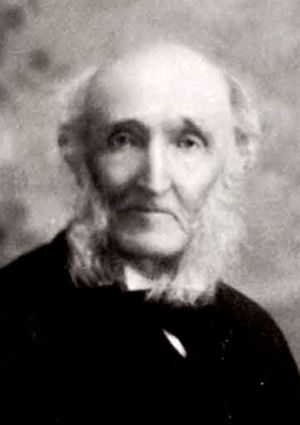