In his early years, following his parents’ wishes, Klee focused on becoming a musician, but later followed visual arts and became an artist.

Klee married Bavarian pianist Lily Stumpf in 1906 in Berne, two weeks later they moved to Munich and they had one son named Felix Paul in the following year. During World War One Klee was conscripted as a Landsturmsoldat (soldier of the reserve forces in Prussia or Imperial Germany).

In Munich he joined various artists' associations and was also a founding member of them. He began to exhibit his works. He moved with his family several times within Germany and continued to exhibit his works. When the National Socialists came to power in 1933 he was described as a "disathematized artist" and "politically unreliable" and was dismissed without notice from his position as professor at the Academy of Arts in Düsseldorf. In December 1933 he moved with his family to his parents in Bern.

At the beginning of April 1940 his health deteriorated, so on 10 May he began a stay at a sanatorium in Locarno-Muralto. He died on 29 June 1940 at the Clinica Sant'Agnese in Muralto. He was buried in Schosshalden cemetery in Berne.

ask our community of genealogists a question.
Sponsored Search by Ancestry.com
DNA
No known carriers of Paul's DNA have taken a DNA test. 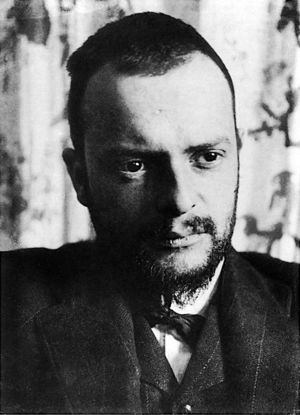 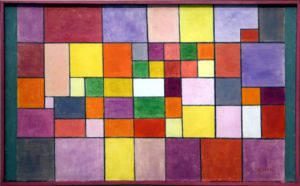