Richard and his partner, Arthur "Spud" Melin, created the hula hoop and the Frisbee fads in America. He and Spud co-founded the Wham-O Company, which produced these toys and others such as the Superball and the Slip 'N Slide.

In 1957, Richard learned of Australian children playing with twirled bamboo hoops around their waists in gym class. He liked the idea and developed it into a toy using hollow plastic. It sold for $1.98 each. By 1958 40 million hula hoops were sold and by 1960 over 100 million around the world.

Also in 1957, the Frisbee, a plastic flying disc became a lasting diversion, and even the basis of various sporting activities. 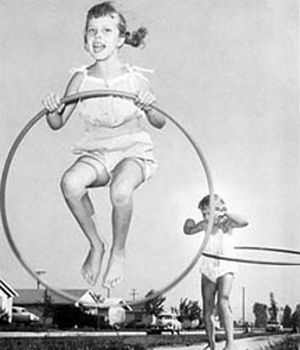 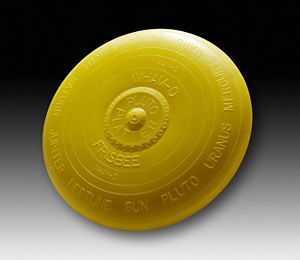 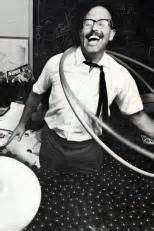