Newton Knight was a part of Mississippi.

Newton Knight (November 10, 1829 – February 16, 1922) was an American farmer, soldier and Southern Unionist in Mississippi, best known as the leader of the Knight Company, a band of Confederate army deserters who resisted the Confederacy during the Civil War.

Newt married Serina Turner Knight around 1858 and they moved to Jasper County, Mississippi.[2]their children according to the 1870 census are: [3]

Many articles have that after 1875 his marriage with Serina ended and he married Rachel , who according to Wikipedia, was a former slave of Newton Knight's grandfather.[5] BUT if he did marry her the date would have to be after 1880 in the 1880 census Rachel is living next to Newt and Serena, and in early 1800's. Rachel is said to have gone to Utah for a time with no mention of Newton."[6] also According to a former Slave of Newton's grandfather (Martha Wheeler) Newt and Rachel never married but "she was known as his women"[6] Newton gave Rachel and her children a house next to him and Serena (who did finally leave her husband, by 1910 census they are living separately) Newton had several children with Rachel during time he was also having children with his wife, and after Rachel's death it is said (Victoria Bynum in her book Free State of Jones) to also have fathered at least two children with Rachel's daughter George Ann the children he had with Rachel are: [7]

Newton also fathered some children of George Ann Knight (Rachel's daughter) one who I could find source for is:

In 1861 Newton enlisted in the Confederate Army but a few months later was allowed to go home due to his father's illness.

In May 1862 Newton again enlisted into Company F of the Seventh Battalion [9]. In November 1862 Newton went AWOL.

In May 1863 he was arrested for refusing to go back into the Confederate army . sometime after this (Oct 1863, according to Wikipedia) Newton formed and was elected captain of the Knight Company (which according to MS History was made up of about 125 men from Jones, Jasper, Covington, and Smith counties)

The Knight Company protected the area from Confederates. Newton and his men are credited with trying to create a free state, the "Free State of Jones" in the area around Jones County, Mississippi.

After the war Newton served the US Army as a commissioner in charge of distributing food to those in need in Jones County and he was also said to have led a raid that saved some slave children still being held in a nearby county. [11] .

Newton died February 16, 1922[12], of natural causes and even though it was illegal for blacks and whites to be buried together he left instructions to be, and was buried next to Rachel[13]

[7] [15] [6] Yuonne Bivins on the History of Rachel Knight found at Renegade South History of Unconventional Southerners https://renegadesouth.wordpress.com/2009/09/11/part-2-yvonne-bivins-on-the-history-of-rachel-knight/ a

Is Newton your ancestor? Please don't go away!

ask our community of genealogists a question.
Sponsored Search by Ancestry.com
DNA Connections
It may be possible to confirm family relationships with Newton by comparing test results with other carriers of his Y-chromosome or his mother's mitochondrial DNA. However, there are no known yDNA or mtDNA test-takers in his direct paternal or maternal line. It is likely that these autosomal DNA test-takers will share DNA with Newton: 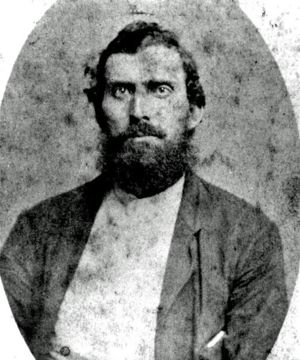 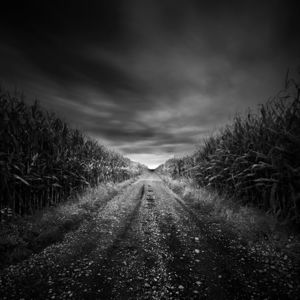 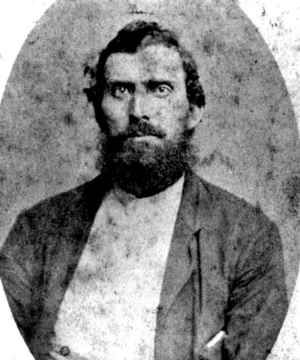 Charissa Currie
Knight-6571 and Knight-11045 appear to represent the same person because: birth is off on 11045 but other than that looks same
posted Jul 07, 2018 by Charissa Currie

Mel (Gilbert) Lambert
There is an interesting book called

The Free State of Jones, Movie Edition: Mississippi's Longest Civil War. by Victoria E. Bynum. CHAPEL HILL, NC: THE UNIVERSITY OF NORTH CAROLINA PRESS , 2016 This has great information on Newt. On page 158 (footnote 30) there is information that the grandchildren of Younger Welborn married into the Knight family via Ted Knight and Joseph Sullivan Knight & Susan Knight

In time I hope to establish this connection.

I hope you and yours have a wonderful Week

Charissa Currie
http://www.historyvshollywood.com/reelfaces/free-state-of-jones/ helpful for anyone who did see the movie in telling what is known of fact vs hollywood
posted Jul 05, 2016 by Charissa Currie

Charissa Currie
movie coming out about him soon http://www.clarionledger.com/story/news/2014/11/12/matthew-mcconaughey-play-mississippi-anti-slavery-renegade/18928311/ he is a very interesting and controversial character many myths out there about him have had a time trying to sort out fact from fiction that is why I have not added more about him yet anyone who wants to add is as always welcome to with wiki its a shared tree just remember there are a lot of myths out there even on one educational site I found had some of the myth ( his "marriage" to Rachel Knight.) listed as fact.
posted Feb 26, 2016 by Charissa Currie