In his acting career Don Knotts played “Barney Fife” in the Andy Griffith Show and his various roles in movies like the Shakiest Gun, Ghost and Mr. Chicken, and The Incredible Mr. Limpet. Later he acted in the role of "Mr. Furley" on Three's Company. 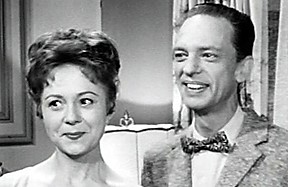 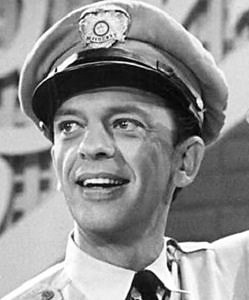 How did I know? Don was my 9th cousin and Andy was my 10th cousin.