Jay Margulies told some stories about Joe on the day that Vicki passed away in August 2012. Jay had worked at Joe's store[2] in NY while he was dating Leslie in the 1960s, especially at Christmas time when the store was busy.

Jay says that Joe liked to joke around and tickle Jay. Once while being tickled, Jay smashed an expensive, ornate display case window.

Jay remembers Joe as somewhat "cold and dictatorial." He refused to send Leonard to college but did send Florence. 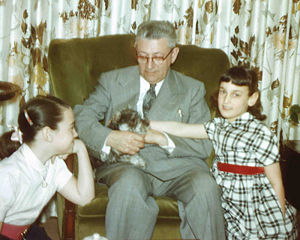 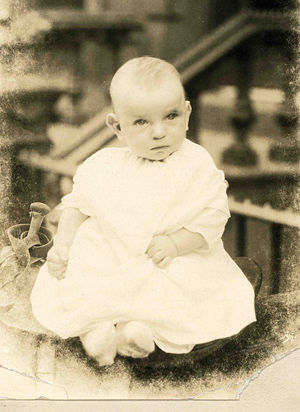 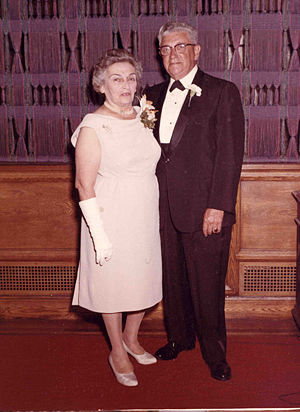 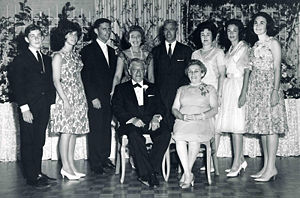 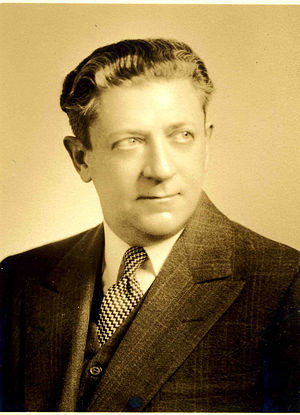