She was a graduate of the University of Michigan and worked as a chemistry teacher at Cass Technical School in Detroit, Michigan. She married Charles August Lindbergh I (1859-1924) and had the following children:

In 1930 she appears in the US Census living with her brother at 508 Lakepointe, Grosse Pointe Township, Wayne County, Michigan.

Thanks to Joe Willis Jones for starting this profile. Click the Changes tab for the details of contributions by Joe Willis and others.

Is Evangeline your relative? Please don't go away!

ask our community of genealogists a question.
Sponsored Search by Ancestry.com
DNA
No known carriers of Evangeline's DNA have taken a DNA test. 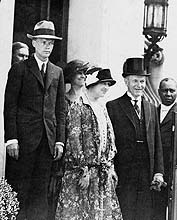 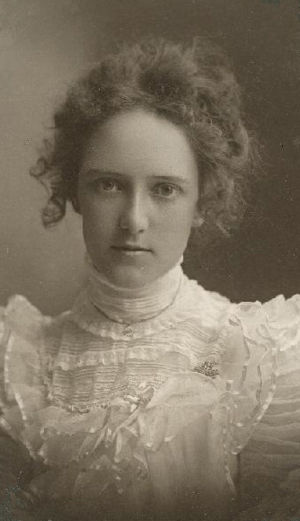 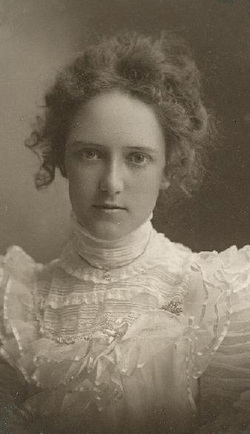 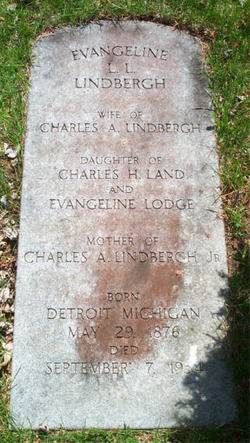 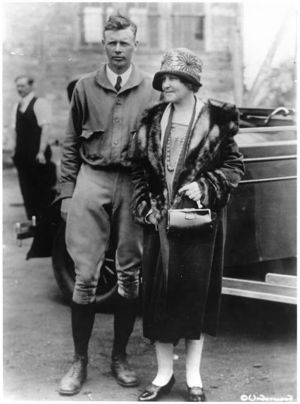 Leave a message for others who see this profile.
There are no comments yet.
Login to post a comment.
David Pierce
There is no option for edit for this profile ... see the change below .. which still hasn't been made.

Could you please open this profile so people can make changes?