Pvt. Albert Lane Died of Disease during World War I.

AND his DEATH CERT. also states his occupation: SOLDIER died of TB....So he did go "Over There"

Son of
Leander & Leatha J
LANE
M. W. A.
Gone but not forgotten

ask our community of genealogists a question.
Sponsored Search by Ancestry.com
DNA
No known carriers of Albert's ancestors' DNA have taken a DNA test. 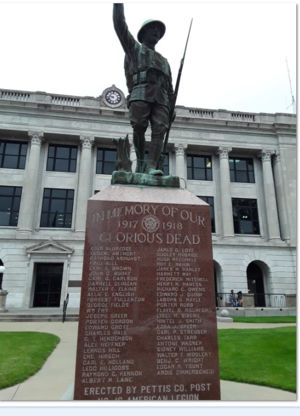 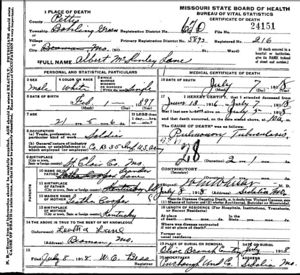