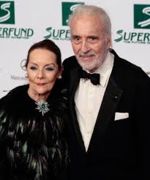 Christopher Lee was born in Belgravia, Westminster, London on 27 May 1922. He is the son of Lieutenant Colonel Geoffrey Trollope Lee (1879–1941) and Contessa Estelle Marie (née Carandini di Sarzano). His mother was a famous Edwardian beauty who was painted by Sir John Lavery as well as by Oswald Birley and Olive Snell, and sculpted by Clare Frewen Sheridan. Lee's great-grandmother, was English-born opera singer Marie Carandini (née Burgess). His sister, Xandra Carandini Lee, was born in 1917.

When World War II broke out, Lee volunteered to fight for the Finnish forces during the Winter War in 1939. He and other British volunteers were kept away from actual fighting, but they were issued winter gear and were posted on guard duty a safe distance from the front lines (they went home in two weeks). In 1941 Lee decided to join up while he still had some choice of service, and volunteered for the Royal Air Force.

Following the war he made his film début in 1947. His "apprenticeship" lasted ten years as he mostly played supporting and background characters. In 1957 he made his first film for Hammer, The Curse of Frankenstein (1957), in which he played Frankenstein's monster, with Peter Cushing as Baron Victor Frankenstein. It was the first film he and Cushing were credited with together. They went on to appear in over twenty films together and became close friends.

Beginning in 1958 Lee went on to make the first of many Dracula movies in which he starred as Dracula. In 1977, Lee left England for America, concerned at being typecast in horror films, as had happened to his close friends Peter Cushing and Vincent Price. He said in an interview in 2011:

“ Peter and Vincent made some wonderful serious movies but are only known for horror. That was why I went to America. I couldn't see anything happening here except a continuation of what had gone before. A couple of friends, Dick Widmark and Billy Wilder, told me I had to get away from London otherwise I would always be typecast.

Lee remained active in the industry and near the end of his life filmed Lord of the Rings, Star Wars and other films. Lee was a step-cousin of Ian Fleming, author of the James Bond spy novels, and a distant relative of Robert E. Lee and the astronomer John Lee.

Lee was also a singer, receiving an award for his work as the oldest heavy metal singer in the industry.

Christopher Lee passed away on 7 June 2015 in Westminster Hospital in London. Early reports indicate he had respiratory issues and heart failure at the time he was admitted. 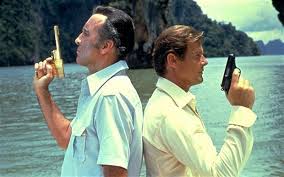 Is Christopher your relative? Please don't go away!

ask our community of genealogists a question.
Sponsored Search by Ancestry.com
DNA
No known carriers of Christopher's DNA have taken a DNA test. 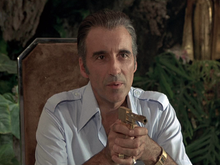 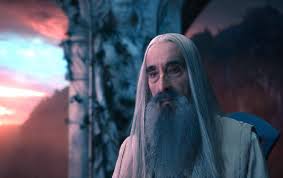 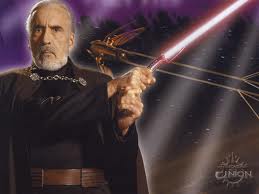 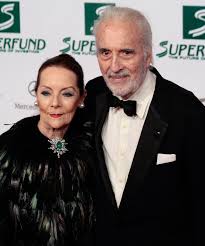 Christopher is 21 degrees from Donald Howard, 15 degrees from Julia Howe and 16 degrees from Henry VIII of England on our single family tree. Login to find your connection.