Sir Edward Lee was a member of the aristocracy in British Isles.

Edward Lee was Fifth Baronet of Ditchley and of Quarendon. At age 10 he was created Earl of Lichfield. He was also Viscount Quarendon and Baron Spelsbury. He followed James II to Rochester, Kent after the king's escape from Whitehall in December 1688. 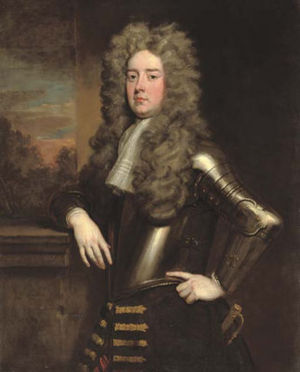