Lady Emilia Lennox was a member of the aristocracy in British Isles.

Note - this biography probably relies too much on the Wikipedia article for this person and needs to be amended.

Lady Emilia Mary Lennox was born 6 October 1731 and baptised at St. George's, Hanover Square, London. She was the daughter of Charles Lennox, 2nd Duke of Richmond, and Lady Sarah Cadogan. Emilia, one of the famous Lennox Sisters, was descended from King Charles II and was therefore a distant fifth cousin of King George III. Both Emilia and her husband, James, were descended from King James VI and I. She was also a goddaughter of King George II.

On 7 February 1747 at Whitehall Place, Londan in St. Margaret's, Lady Emilia (at the age of 15) married the immensely wealthy James FitzGerald, 20th Earl of Kildare, son of Robert FitzGerald, 19th Earl of Kildare, and Lady Mary O'Brien. They went on to live in Ireland, firstly at Leinster House and then at Carton House.

The marriage between Emily and James was a happy one, despite Lord Kildare's constant infidelities. The couple had nineteen children:

Her husband, James, died, aged only fifty-one, on 19 November 1773 at Leinster House, Dublin. Requiring a tutor for her young children, Lady Emelia employed William Ogilvie, an uncouth Scot nine years younger than herself. He had been employed as an usher for £12 a year at a very small school in Ireland and was fortunate to be recommended to her. The Dowager Duchess then not only conceived a passion for him but also created a minor sensation when she married him in 1774, producing three more daughters. Even so, she continued to be known as The Dowager Duchess of Leinster.

Is Emilia your ancestor? Please don't go away!

ask our community of genealogists a question.
Sponsored Search by Ancestry.com
DNA Connections
It may be possible to confirm family relationships with Emilia by comparing test results with other carriers of her mitochondrial DNA. However, there are no known mtDNA test-takers in her direct maternal line. It is likely that these autosomal DNA test-takers will share some percentage of DNA with Emilia: 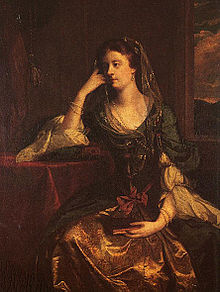 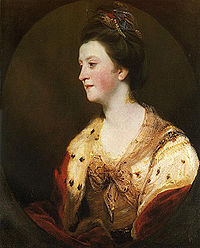 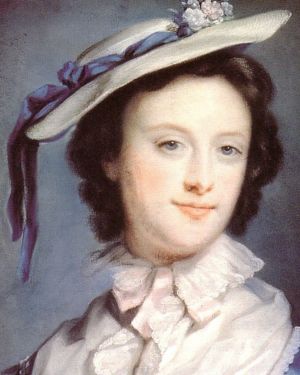