Henry Lester owned a ship repair yard at Blackwall docks. He was a prominent philanthropist, primarily through the financial assistance he provided for the activities of his daughters, Muriel and Doris (Verona). He was a Justice of the Peace and also president of the Essex Baptist Union from 1887-88 and 1903-04.

He "Started work at the age of ten at the Thames Iron Works, he worked in Scott Russell's shipbuilding yard, when Isambard Kingdom Brunel's Great Eastern steamship was being built."(1)

He seems to have been a very sincere Christian, who never forgot his humble origins and was keen to give back to the community. One expression of this benevolence was his purchase of Kingsley Hall, which opened in 1915. Every Sunday he would have one of his children deliver a plate of the same Sunday meal to a nearby crossing sweeper before the family ate.(4)

"It was H E Lester’s company that built the barge which carried Cleopatra’s Needle to London when it was given as a gift to Queen Victoria!"(1) However, the Needle was transported in a special cylinder, designed by John Dixon, and constructed by Thames Ironworks (the company that later founded West Ham United). It's not clear what role Lester's company actually played.

"Henry Edward Lester junior held patents for new types of steering and lifeboat davits, and from 1880 to approximately 1900 was in partnership with a man called Perkins (who was probably an engine maker). "(3) He seems to have claimed at least two other patents: one for improvements to ship steering and another (with T J Ferrell) for a boat lowering apparatus.

(1). "Muriel and Doris Lester & The Heritage of the Kingsley Hall Community Centres" at Muriellester.org

(2) The School Boards: Our Educational Parliaments. 1872. Compiled and Edited by By Robert Henry MAIR 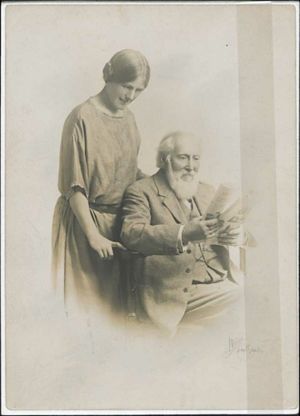 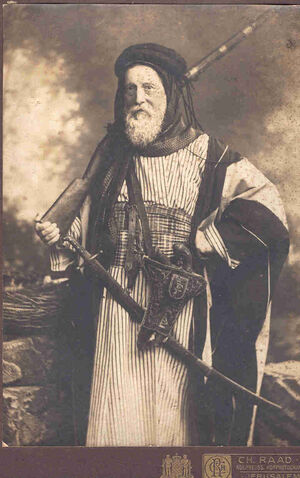