Second son of Captain Francis Light (1740?-1794) and Martinha Rozells. William was educated in England, joined the 4th Dragoons and fought against Napoleon in the Peninsular war. It was under Wellington that he honed his skills at reconnaisance and mapping. As a civilian again in 1823 he mixed in artistic and literary circles.

In 1824 after a stint in the Spanish Revolutionary army he married the wealthy Mary Bennet, a natural daughter of the third Duke of Richmond. Light separated from Mary in 1832 because, during his absence in Egypt, she had been living with another man, by whom she had three children. These children were later given the name of Light.

In 1836, now 50 years of age, Light was appointed by the South Australian Company as surveyor general of the new colony of South Australia, whence he travelled in the Rapid, arriving at Kangaroo Island 17 August 1836. It was Light's task to survey the capital of the new colony and he selected a site on a flood plain east of St Vincent's Gulf, but the Company had specified a site on Kangaroo Island, or perhaps Port LIncoln or Rapid Bay. Light persisted and eventually his choice prevailed, and thus we have the present capital of Adelaide, on the Torrens River.

Light's design for Adelaide was considered progressive - with wide streets and a belt of parklands surrounding the city.

Light's survey team was too small for the huge task appointed to it. He disagreed with Governor Hindmarsh and was over-ruled by the South Australian Company. With his health failing, Light resigned. He undertook private survey contracts but was soon too ill to continue. He died of tuberculosis in Adelaide in 1839 just three years after arriving in the colony. and is buried in Light Square, Adelaide.

During his illness, Light was nursed by Maria Gandy who had come with him on the Rapid and he appointed her his sole executor and beneficiary.

A statue of him stands on Montefiore Hill, just north of Adelaide, and he is commemorated in many South Australian place names. 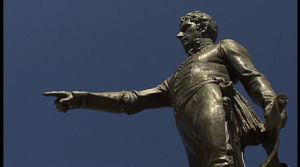 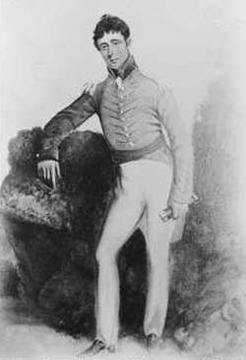 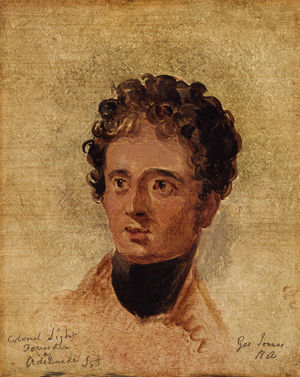 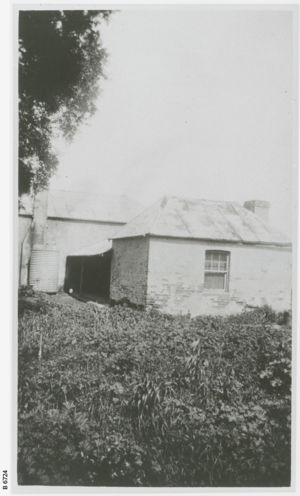 William is 36 degrees from Danielle Liard, 31 degrees from Jack London and 28 degrees from Henry VIII of England on our single family tree. Login to find your connection.