Charles first became a lawyer. Later, he became a United States Congressman representing Minnesota's 6th congressional district. He held that office from 1907 to 1917.

On 4 April 1887, Charles married Mary LaFond in Morrison County, Minnesota,[1] with whom he fathered two daughters. Lillian and Eva. Mary died in 1898.

Charles married Evangeline Lodge Land 27 Mar 1901 in Detroit, Wayne, Michigan. [2] The were the parents of Charles Augustus Lindbergh, the aviator. 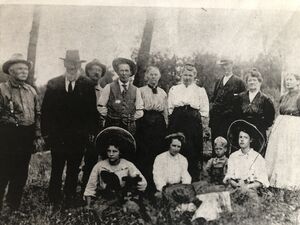 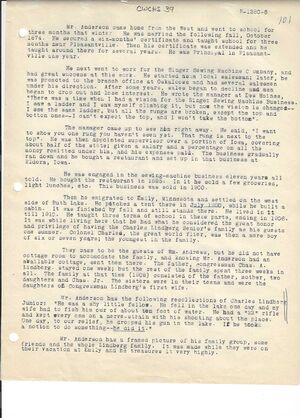 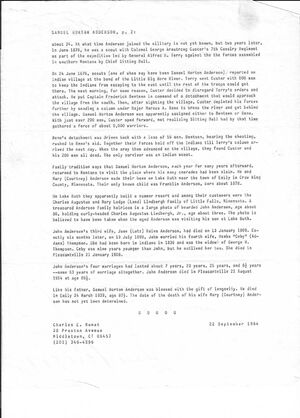 Michele Britton
Please change the last name at birth from Lindbergh to Månsson as per the article cited. Thank you.
posted Sep 09, 2015 by Michele Britton