Malcolm X, was named Malcolm Little at birth. His parents were:

They had six (6) daughters, including identical twh

Malcolm X was assassinated in New York City on 21 February 1965. He was buried at Ferncliff cemetery in Greenburgh, NY.[6]

In 1992 Malcolm was depicted in a biopic by the actor Denzel Washington in the film Malcolm X.[7]

Is Malcolm your relative? Please don't go away!

ask our community of genealogists a question.
Sponsored Search by Ancestry.com
DNA
No known carriers of Malcolm's DNA have taken a DNA test. 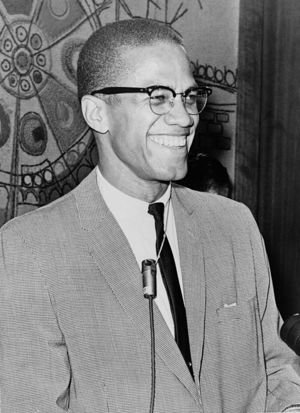 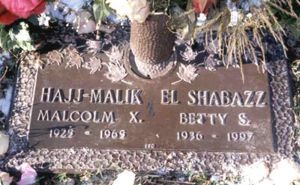