He never married and had no children.

John Locke was an English philosopher and physician and was considered the first of the British Empiricists.[2] Locke is regarded as one of the most influential of Enlightenment thinkers and known as the "Father of Classical Liberalism". [3] Locke liked Rene Descartes' method of clearing the slate to find out how people learn, but he believed that all learning comes through the senses instead of reason. Reason is only a way of organizing the information that your senses gather. He advanced the theory of the tabula rasa. He believed all humans are born a blank slate and their experiences shape them into who they become. [4]

Locke did not accept the thinking of his time that human understanding was limited. He believed we could know with certainty that God exists and the complexities of morality with the same precision we know about mathematics, because we are the creators of moral and political ideas.[5][6]

Locke's belief that all people have the right to life, to own property, and to revolt against unjust governments was the basis of the Declaration of Independence. [7][8]

posted 16 Nov 2008 by Anonymous McCann
Login to add a memory.
Is John your ancestor? Please don't go away! 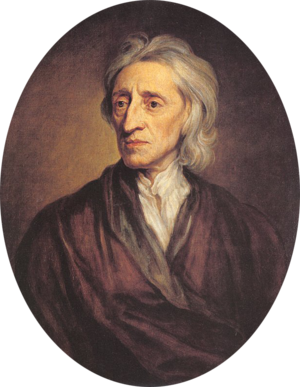 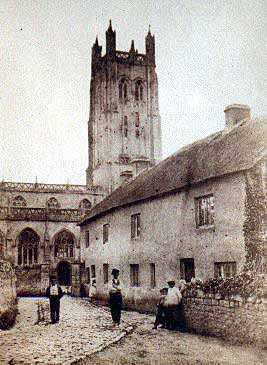 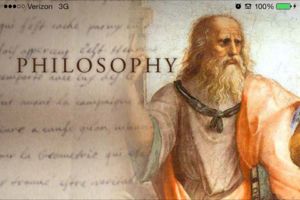