The diaries of her mother, Alice Lee (Roosevelt) Longworth, have revealed her biological father to be William Borah, Republican Senator from Idaho, who was 59 when Paulina was born. Paulina's relationship to Senator Borah was often rumored in political circles as confirmed by one family friend, everybody called her "Aurora Borah Alice".[1] Others whispered that Paulina's given name should have been DeBorah.[2]

Alexander Sturm died at age 28, from a short illness with vital hepatitis, after which Paulina became depressed and dependent upon sleeping pills and alcohol.

Paulina died on 27 January 1957 from an overdose of sleeping pills, less than three weeks before her 32nd birthday.

Joanna Mercedes Alessandra Sturm,[3] historian and philanthropist, born 9 July 1946, who was orphaned at the age of ten, and adopted by her grandmother, Alice Lee (Roosevelt) Longworth.

Is Paulina your relative? Please don't go away!

ask our community of genealogists a question.
Sponsored Search by Ancestry.com
DNA Connections
It may be possible to confirm family relationships with Paulina by comparing test results with other carriers of her mitochondrial DNA. However, there are no known mtDNA test-takers in her direct maternal line. It is likely that these autosomal DNA test-takers will share some percentage (beta) of DNA with Paulina: 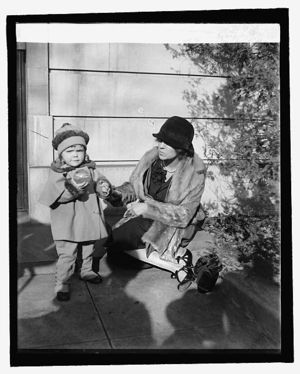 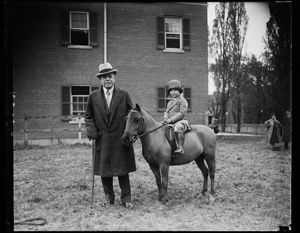 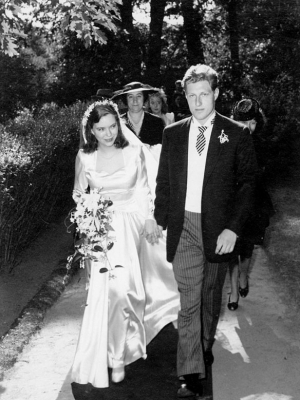 Robin Lee
Please add [email address removed] as a manager on this profile. Thank you.
posted Oct 31, 2018 by Robin Lee