The company of John Lysaght still exists in Australia, run by cousins, but ceased in the UK when taken over by Guest Keen and Nettlefold (GKN), and subsequently by British Steel.

He moved the Wolverhampton operation to South Wales, including his workforce for whom he provided new accommodation.

For further information [1] and also Wikipedia.

Mr. W. R. Lysaght, one of the best known figures in the steel industry, died yesterday at Chepstow, aged 86.

Mr. William Royce Lysaght died at Chepstow yesterday, aged 86. He was a former chairman and managing director of John Lysaght Ltd., iron and steel manufacturers, Newport, Mon., a director of Guest, Keen and Nettlefolds and past president of the Iron and Steel Institute. He claimed he had been a principal in the industry longer than any living person.

A model employer, he declared after 50 years with the firm that there had never been a strike at his works. He was High Sheriff of Monmouthshire in 1915 and honorary Freeman of Newport, and became a C.B.E. in 1918.

He began his career in 1874 and was wont to recall that in those days of 12-hour shifts when wages were paid once a fortnight barrels of beer were kept on tap for the men "in case difficulties had to be contended with." 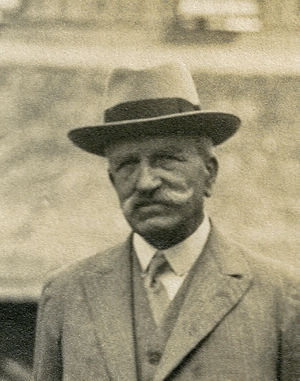 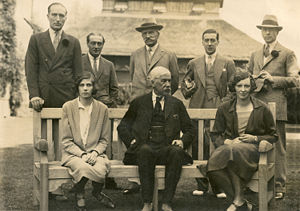 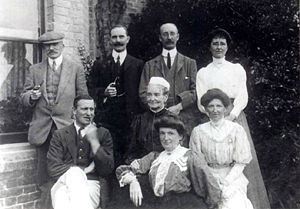 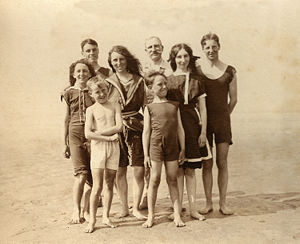 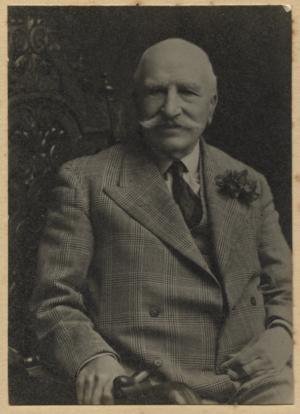