John Macdonald is a member of Clan MacDonald.

Sir John A. Macdonald, the first prime minister of Canada, was a lawyer, businessman, and politician; born 10 Jan. 1815 (the registered date) or 11 Jan. (the date he and his family celebrated) in Glasgow, Scotland, son of Hugh MacDonald and Helen Shaw ; married first 1 Sept. 1843 Isabella Clark in Kingston, Upper Canada, and they had two sons; married secondly 16 Feb. 1867 Susan Agnes Bernard in London, England, and they had a daughter; died 6 June 1891 in Ottawa.

John A. MacDonald's parents emigrated to Kingston, Upper Canada (Ontario), in 1820. He attended a local grammar school followed by a private school and at the age of 15 began his training to become a lawyer. In 1835 he opened his own firm in Kingston, which specialized in corporate law by the end of the decade. His career from that point forward combined law with business interests, primarily land development and speculation.

In 1843 he married his cousin, Isabella Clark. They had two children: John Alexander, who died as an infant, and Hugh John, who survived. Isabella, however, died in 1857 after having suffered from a chronic illness for most of their marriage.

He began his political career as an alderman on Kingston Town Council. After three years as a municipal politician, he was elected to the provincial Legislative Assembly. He was re-elected from Kingston in seven consecutive elections for the assembly between 1844 and 1867 and in three for the federal house between 1867 and 1874.

In 1867 he married Susan Agnes Bernard. They had one daughter, Margaret.[2]

He died in 1891 and was buried at Cataraqui Cemetery, Kingston, Ontario.[3] 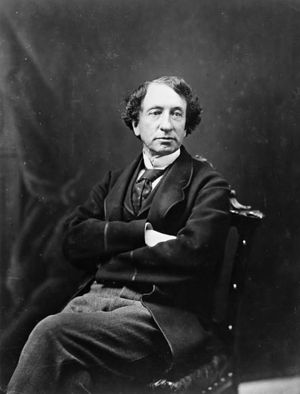 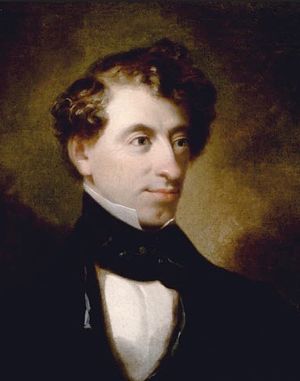 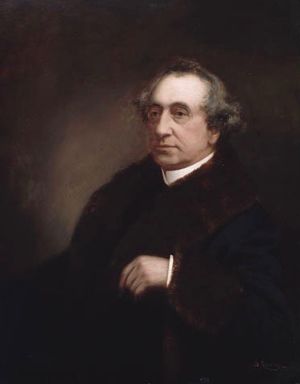 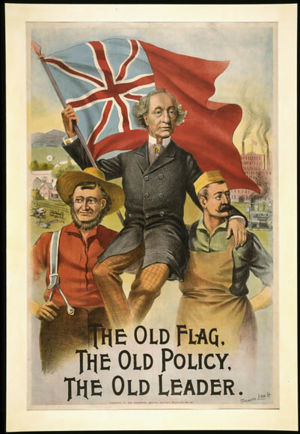