He was a stonemason, businessman, militia officer, journalist, politician, and author. Born January 28, 1822, in Logierait, Perthshire, Scotland[1], he was the son of Alexander Mackenzie and Mary Stewart Fleming. On March 28, 1845, he married Helen Neil (d. 1852) in Kingston, Upper Canada (Ontario). They had two daughters, one of whom died in infancy, and a son, who also died as a child. He married secondly, on June 17, 1853, Jane Sym; they had no children. He died April 17, 1892, in Toronto and was buried in Sarnia.

In 1842 Alexander Mackenzie emigrated to Canada West (now Ontario), where he found work as a building contractor. He was soon joined by his widowed mother and brothers. They all settled in Sarnia.[3]

His political career began in the 1850s. He was elected to the legislative assembly of the Province of Canada in 1851 and to the House of Commons in 1867. After the Pacific Scandal brought down the Conservative government in 1873, he became prime minister, one of the few without a legal background. His term in office saw the establishment of the Supreme Court of Canada and the Auditor General's office, but for the most part was not particularly memorable.

In the 1878 election, the Liberals were defeated. Mackenzie moved to Toronto [4] and was elected as the member for York East in 1882. He held the seat until his death in 1892. In 1881 he had become the first president of the North American Life Assurance Company and also held that position until his death.

He was buried at Lambton Cemetery, Sarnia, Ontario.[5]

Sponsored Search by Ancestry.com
DNA
No known carriers of Alexander's DNA have taken a DNA test. 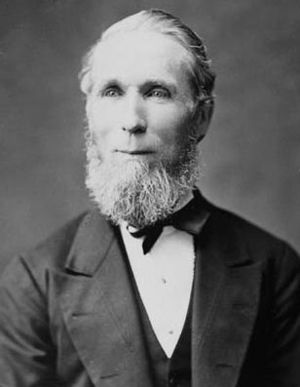 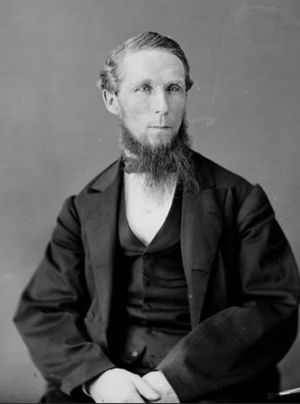