Albert Mansker was convicted of robbing a train, and he was executed by hanging.[1]

ask our community of genealogists a question.
Sponsored Search by Ancestry.com
DNA
No known carriers of Albert's DNA have taken a DNA test. 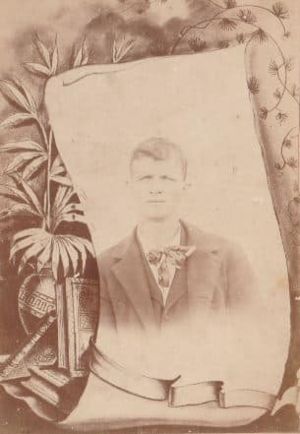 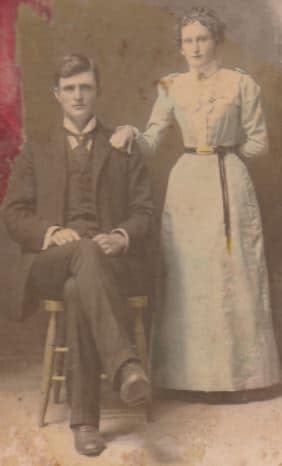 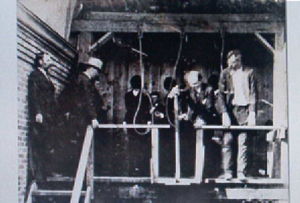 The hanging of Albert Mansker and two accomplices. 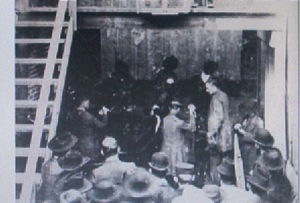 Albert Mansker and his accomplices. 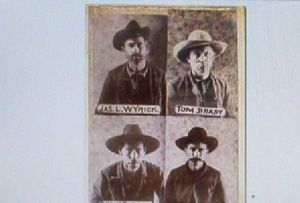