Ed died in Cape Girardeau, Missouri[11] and was buried at Thebes Cemetery[12] near the Courthouse in the back, left corner with his mother.

Ed falling off a ladder in mid air. 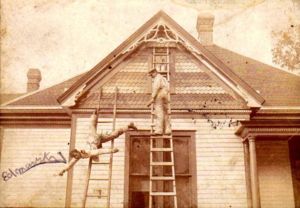 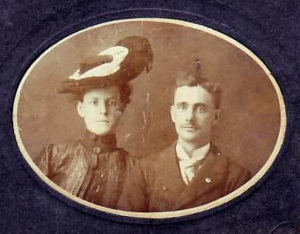