A portrait of Eugenio Martinucci (c1849-1920). This likeness was taken in the London studio of Lombardi & Co. around 1883, when Eugenio was in his early thirties. PHOTO: Courtesy of Heather Holford

A portrait of a young woman, probably photographed by Eugenio Martinucci during the time he was the sole proprietor of the Lombardi studio in Brighton. This carte-de-visite photograph was produced at the Lombardi studio at 113 King's Road, Brighton around 1872. As "Signor Lombardi", Martinucci showed similar portraits at the Annual Exhibitions of the Photographic Society of Great Britain held between 1871 and 1879.

By 1877, Eugenio Martinucci was taking a greater interest in the photographic publishing business he had developed with fellow Italian photographer Leonida Caldesi (1822-1891) at Caldesi's studio at 13 Pall Mall East, London. Under the name of Lombardi, Caldesi & Co., Eugenio Martinucci and Leonida Caldesi published photographic portraits of celebrities and photographic reproductions of works of art ( including exhibits at the British Museum and the Old Master paintings held by the National Gallery in London). Martinucci was also the proprietor of a "new portrait studio" at 13 Pall Mall East, which operated under the name of Lombardi & Co. In 1877, in order to be closer to his business interests in the capital, Martinucci moved to London with his family, leaving Robert Hatt and Burt Sharp in charge of the Lombardi studios in Brighton.

In 1880, the partnership between Eugenio Martinucci and his two English associates came to an end. Martinucci, who was now residing with his wife and children in the St Pancras district of London, had decided to concentrate on his portrait studio and photographic publishing venture based at 13 Pall Mall East in the City of Westminster. In 1880 Martinucci dissolved his partnership with Robert Hatt and Burt Sharp and ended his active involvement with the Lombardi studios in Brighton. Robert Hatt and Burt Sharp remained business partners and continued running the studios at 113 King's Road and 79 West Street, Brighton under the name of Lombardi & Co.[2]

A descendent of Eugenio and two descendents of Andrea Martinucci share DNA.

One match is 33 centimorgans shared across 1 DNA segment. Predicted 4th cousins which is Eugenio's parents. Possibly Andrea's father, however, no mention of him has been found. It is possibly a generation higher.

Is Eugenio your ancestor? Please don't go away!

ask our community of genealogists a question.
Sponsored Search by Ancestry.com
DNA
No known carriers of Eugenio's DNA have taken a DNA test. 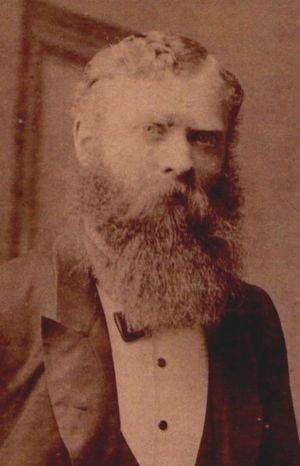 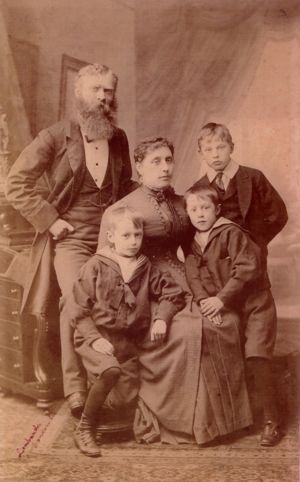 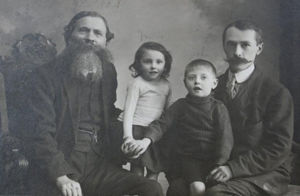