Curtis was born in 1942. He was the son of Marion Washington and Kenneth Mayfield.

He was an American singer-songwriter, guitarist, and record producer, and influenced soul and politically conscious African-American music. He was inducted into the Rock & Roll Hall of Fame on March 15, 1999.

He was paralyzed from the neck down in a stage accident in 1990 and passed away in 1999 after complications from diabetes. He recorded his last album, New World Order, in 1996, one line at a time lying in his hospital bed.

Is Curtis your relative? Please don't go away!

ask our community of genealogists a question.
Sponsored Search by Ancestry.com
DNA
No known carriers of Curtis's ancestors' DNA have taken a DNA test. 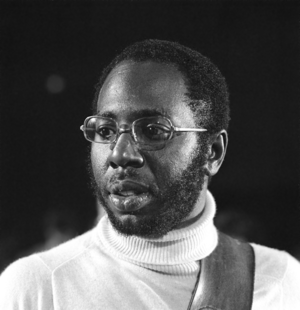 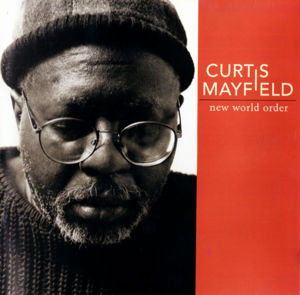