John was named after his father, but was not referred to as Junior, nor Senior until he and his son were both in the Navy. The terminology became prevalent to distinguish between the two men. 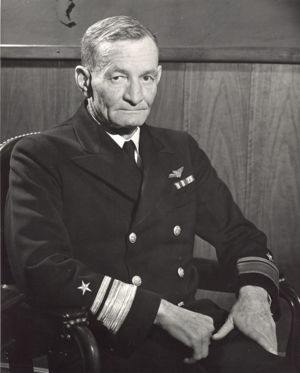