James and Virginia divorced and James joined the Army during WWII and worked up to the rank of Sargent. According to family stories, James was a drinker, as many men from that time were. 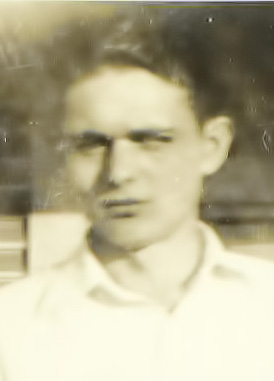