Ronald was born in 1945. Ron was the son of Esther Elvera (Nelson) and Phillip Charles McKernan, a disc jockey. Esther’s ancestry was half Swedish, with the rest being Welsh, English, and Scots-Irish/Northern Irish. Phillip had English, and some Irish, ancestry. Ron’s paternal grandparents were Francis Joseph McKernan and Alice Bennett. Francis and Alice were born in England. Ron’s maternal grandparents were Carl Nelson and Pearl Sells (the daughter of Albert Sells and Jessie M. Meredith). Carl was born in Sweden.

His father, Phil McKernan, was an R&B and blues disc jockey, who had been one of the first white DJs on KDIA, a black radio station.

Ron McKernan passed away in 1973 from a stomach hemorrhage while he was being treated for cirrhosis.

Is Ronald your relative? Please don't go away!

ask our community of genealogists a question.
Sponsored Search by Ancestry.com
DNA
No known carriers of Ronald's ancestors' DNA have taken a DNA test. 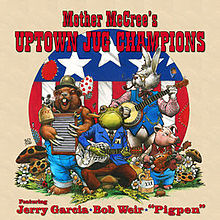 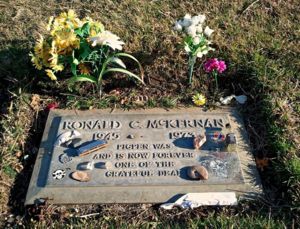 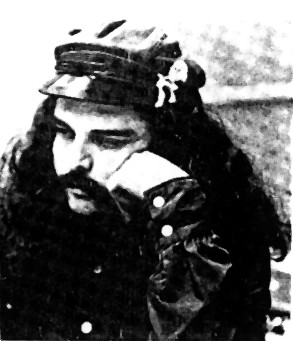