After his second inauguration in March 1901, McKinley embarked on a tour of western states, where he was greeted by cheering crowds. The tour ended in Buffalo, New York, where he gave a speech on September 5 in front of 50,000 people at the Pan-American Exposition.

The following day, McKinley was standing in a receiving line at the exposition when a unemployed Detroit mill worker named Leon Czolgosz shot him twice in the chest at point-blank range. (Czolgosz, an anarchist, later admitted to the shooting and claimed to have killed the president because he was the "enemy of the people." He was executed in October 1901.) 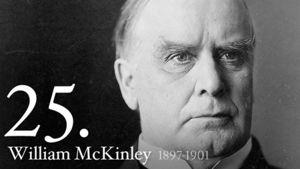 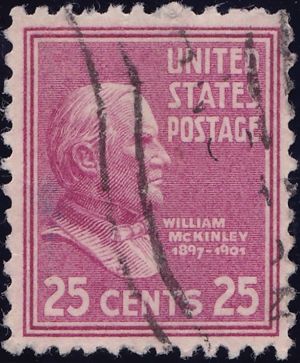 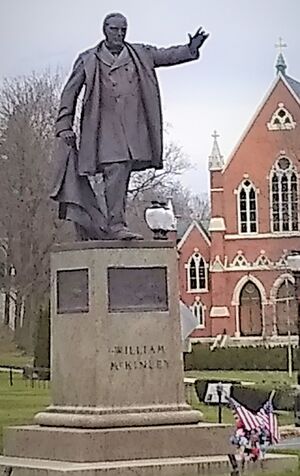