ask our community of genealogists a question.
Sponsored Search by Ancestry.com
DNA Connections
It may be possible to confirm family relationships with Hugh by comparing test results with other carriers of his Y-chromosome or his mother's mitochondrial DNA. However, there are no known yDNA or mtDNA test-takers in his direct paternal or maternal line. It is likely that these autosomal DNA test-takers will share some percentage of DNA with Hugh: 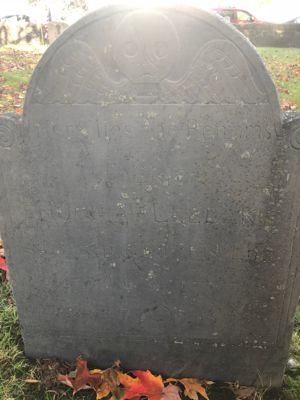 Cindy (Williams) Lesure
MacClennan-1 is Hugh McLelland's daughter who just happened to be born 7 years after his death. Please research this as that is truly impossible. This comment is posted on both profiles.

posted Sep 28, 2016 by Cindy (Williams) Lesure
Sharon Casteel
MacClellan-2 and McLelland-4 appear to represent the same person because: Same wife and daughter. Not certain which spelling (if either) is correct Last Name at Birth.
posted Jul 11, 2016 by Sharon Casteel