"The medium is the message."


Marshall McLuhan, a Canadian communication theorist, became famous during the 1960s for his studies of the effects of mass media on thought and behavior.[1]

Born in Edmonton, Alberta, on July 21, 1911, he was the son of Herbert McLuhan and Elsie Hall. His brother Maurice was born two years later. In 1915, the McLuhans moved to Winnipeg, Manitoba,[2] where Marshall attended the University of Manitoba. After studying at Cambridge, he taught English at St. Louis University.[3]

He met Corinne Lewis in St. Louis and they were married on August 4, 1939. They had six children: Eric, twins Mary and Teresa, Stephanie, Elizabeth, and Michael.[4]

He died in 1980 and was buried at Holy Cross Catholic Cemetery, Thornhill, Ontario.[5]

Is Marshall your ancestor? Please don't go away!

ask our community of genealogists a question.
Sponsored Search by Ancestry.com
DNA
No known carriers of Marshall's ancestors' DNA have taken a DNA test. 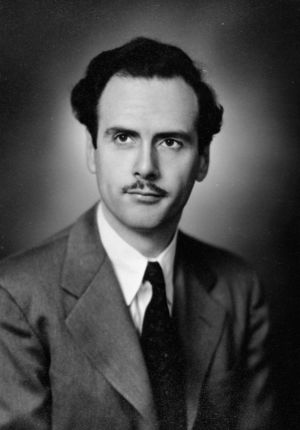 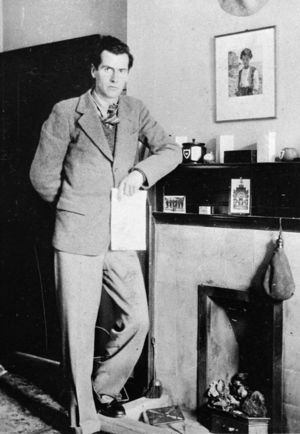 Marshall is 26 degrees from Mary McCauley, 29 degrees from B. W. J. Molier and 21 degrees from Henry VIII of England on our single family tree. Login to find your connection.