She passed away Tuesday, April 15, 2014, at Cypress Woods Care Center in Angleton, TX.

Sarah previously pastored the Church of God of Prophecy in East San Antonio, she was a CPMA Leader, ran revivals, and worked with the youth camps. She enjoyed reading and baking.

Is Sarah your relative? Please don't go away! 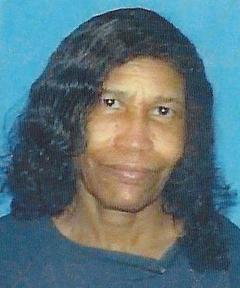