Preston Meeres Sr. is part of a Bahamian family.

He starred with Josephine Baker at the "Folies Bergere", Paris, France. He is mentioned in the book "Josephine: The Hungry Heart" by Jean Claude Baker & Chris Chase.

He and ex wife Thelma, also an entertainer, were billed as "Meeres & Meeres, the Negro Astairs". They divorced in 1930.

His daughter Marilyn was born in 1931 to Mr. and Mrs. Paul Meeres. - "New York Society by Gerry in The Afro American (The Nation's Biggest All-Negro Weekly)", Jun 27, 1931. He must have married a third time.

Is Preston your ancestor? Please don't go away!

ask our community of genealogists a question.
Sponsored Search by Ancestry.com
DNA Connections
It may be possible to confirm family relationships with Preston by comparing test results with other carriers of his Y-chromosome or his mother's mitochondrial DNA. However, there are no known yDNA or mtDNA test-takers in his direct paternal or maternal line. It is likely that these autosomal DNA test-takers will share some percentage of DNA with Preston: 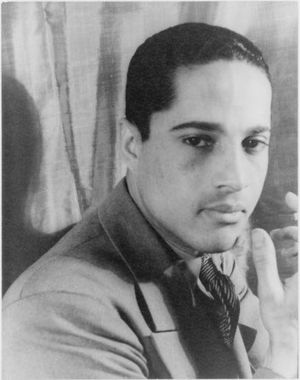 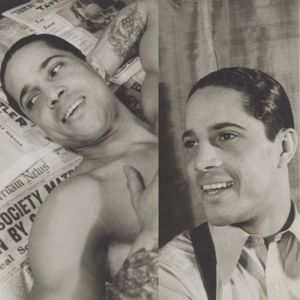 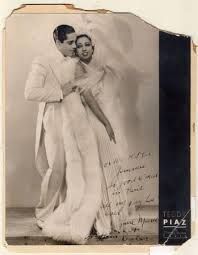 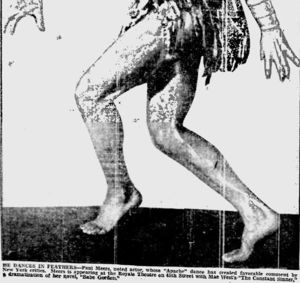 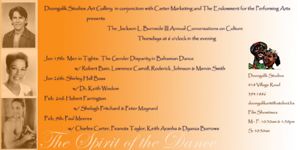