Paul Meeres Jr. is part of a Bahamian family.

He married Lorraine (?) with whom he had a daughter.

He was probably married to and divorced from Betty Radford late in his life with whom he might have had a daughter.

Jet Magazine, Jun 3, 1954, page 48 quotes "Deepest bronze along Gotham's bistro circuit is sported by boy doll Paul Meeres Jr., back from a visit with his famous father in Nassau."

Provided by an anonymous source: 1971 - He went to Sweden from England with an English music band. They had a contract for the club "Valand" in Gothenburg. He stayed and taught at the "Ballet Academy" in Gothenburg. He performed in Sweden and Spain. He met with Josephine Baker in Gothenburg while she was doing a concert there. A notice in a Gothenburg evening newspaper stated that Conrad Rooks was looking for him to play a role in his film "Siddhartha". When he contacted the newspaper, Rooks had already chosen someone else. 1974 ? - He left for the United States and stayed with a close friend. He danced with his wife Lorraine at the "Cotton Club" where he met Billie Holliday and others. He was a brilliant conga player.

Is Paul your relative? Please don't go away!

ask our community of genealogists a question.
Sponsored Search by Ancestry.com
DNA Connections
It may be possible to confirm family relationships with Paul by comparing test results with other carriers of his Y-chromosome or his mother's mitochondrial DNA. However, there are no known yDNA or mtDNA test-takers in his direct paternal or maternal line. It is likely that these autosomal DNA test-takers will share some percentage of DNA with Paul: 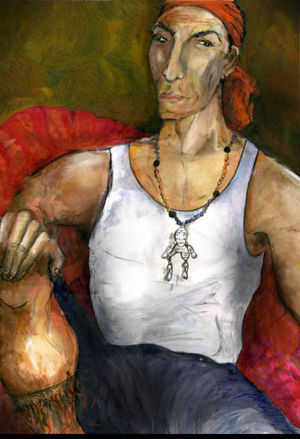 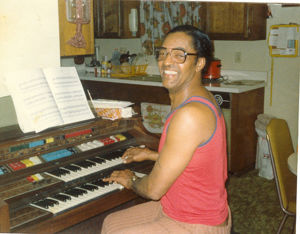 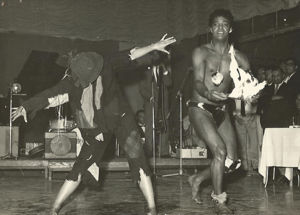 Dancing Around the Truth 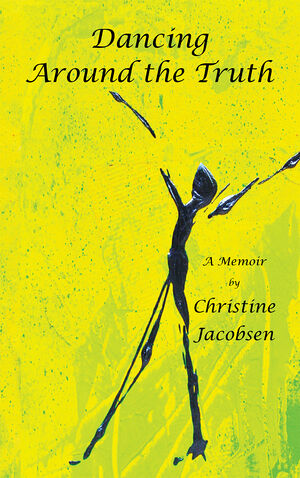