Josef Mengele (16 March 1911 – 7 February 1979) was a German Schutzstaffel (SS) officer and physician in Auschwitz concentration camp during World War II. Mengele was a notorious member of the team of doctors responsible for the selection of victims to be killed in the gas chambers and for performing deadly human experiments on prisoners. Arrivals deemed able to work were admitted into the camp, and those deemed unfit for labor were immediately killed in the gas chambers.

Before the war, Mengele had received doctorates in anthropology and medicine, and began a career as a researcher. In 1937, he was appointed as research assistant at the prestigious Third Reich Insitute for Heredity, Biology and Racial Purity at the University of Frankfurt. This appointment would change Mengele's life. He joined the staff of one of Europe's foremost geneticists, Prof Otmar Freiherr von Verschuer, who was devoting much of his time to twin research.

He joined the Nazi Party in 1937 and the SS in 1938. He was assigned as a battalion medical officer at the start of World War II, then transferred to the Nazi concentration camps service in early 1943 and assigned to Auschwitz, where he saw the opportunity to conduct genetic research on human subjects. His inhumane experiments focused primarily on twins, with little or no regard for the health or safety of the victims. Known as the angel of death, he was responsible for the killings of 400.000 Jews at Auschwitz.

He met Irene Schoenbein the daughter of a university professor, while he was a resident junior doctor in Leipzig at the university's medical clinic. They married in July 1939 in Oberstdorf, and had one son, Rolf.

Mengele left Auschwitz on 17 January 1945, shortly before the arrival of the liberating Red Army troops. After the war, he fled to South America, assuming various aliases and evading capture for over 30 years. He drowned in 1979 after suffering a stroke while swimming off the coast of Bertioga, and was buried in Embu das Artes cemetery in Sao Paulo, under the false name of Wolfgang Gerhard. His remains were exhumed and positively identified by forensic examination in 1985. When the family would not claim the remains, his skeleton was remanded to the Sao Paulo's Legal Medical Insitute where it is now studied and used by students in Brazil's forensic medical courses.

Is Josef your ancestor? Please don't go away!

ask our community of genealogists a question.
Sponsored Search by Ancestry.com
DNA
No known carriers of Josef's DNA have taken a DNA test. 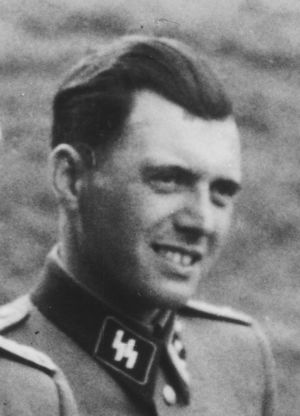 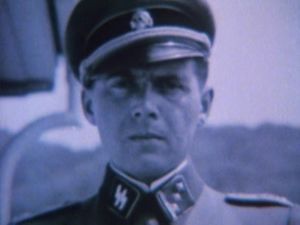 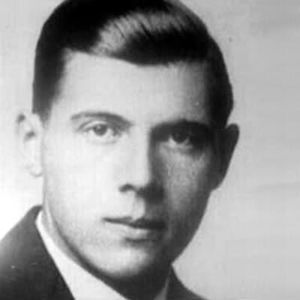 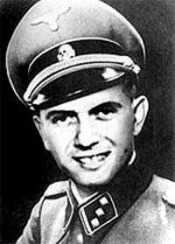 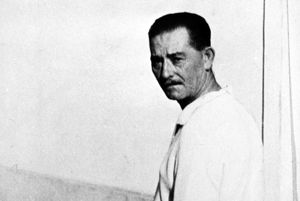 Steve Selbrede
Mengele was born the eldest of three children on 16 March 1911 to Karl and Walburga (Hupfauer) Mengele in Günzburg, Bavaria, Germany. (Wikipedia).

FamilySearch returns no clear record for Karl. But a female Hupfauer was born 10Jun1876 in Bavaria to Valentin Hupfauer and Magdalena Hertle.

Josef is 23 degrees from Jaki Erdoes, 19 degrees from Wallis Windsor and 21 degrees from Henry VIII of England on our single family tree. Login to find your connection.