Oliver Burgess Meredith (November 16, 1907 – September 9, 1997), known professionally as Burgess Meredith, was an American actor in theatre, film, and television, who also worked as a director. Active for more than six decades. Meredith was a life member of The Actors Studio, he won several Emmys, was the first male actor to win the Saturn Award for Best Supporting Actor twice, and was nominated for two Academy Awards.

Meredith was born in Cleveland, Ohio in 1907, the son of Ida Beth (née Burgess) and Canadian-born physician, Dr. William George Meredith. Meredith was married four times. Two of his wives were actresses, Margaret Perry and Paulette Goddard; Goddard suffered a miscarriage in 1944. His last marriage (to Kaja Sundsten) lasted 46 years, and produced two children, Jonathon (a musician) and Tala (a painter). Meredith died from complications of Alzheimer's disease and melanoma on September 9, 1997, aged 89, at his Malibu home. His remains were cremated.

Is Burgess your ancestor? Please don't go away!

ask our community of genealogists a question.
Sponsored Search by Ancestry.com
DNA
No known carriers of Burgess's ancestors' DNA have taken a DNA test. 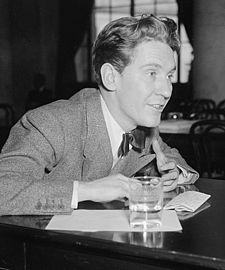 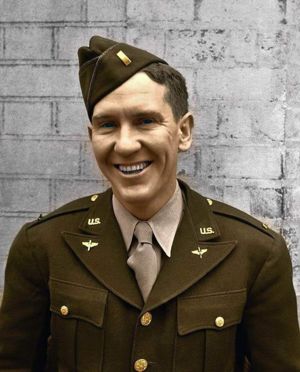 Burgess is 16 degrees from Donald Howard, 12 degrees from Julia Howe and 15 degrees from Henry VIII of England on our single family tree. Login to find your connection.