NOTE: Some of the siblings claimed above are unconfirmed. 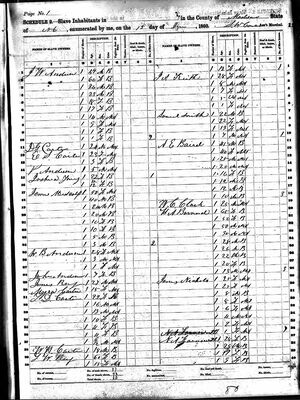 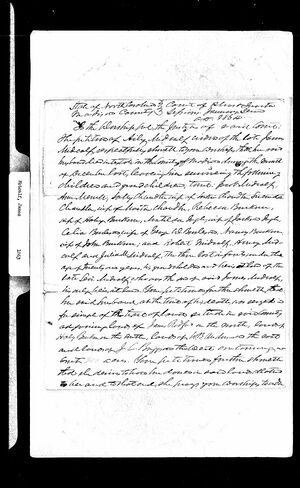