Agatha Christie "Queen of Crime" was an English crime novelist, short story writer, and playwright. [1] The Guinness Book of Worlds Records lists her as the best selling novelist of all time! [2]

Agatha Mary Clarissa Miller was born September 15, 1890 in Torquay, Devon, England, the daughter of Frederick A. Miller and Clarissa (Boehmer) Miller. [3] She was the sister of Margaret F. Miller and Louis M. Miller.

Agatha married Archibald Christie on December 24, 1914 in London. [4] He was an aviator in the Royal Flying Corps. While he was off at war, she worked as a nurse with the Red Cross and later as a dispenser. It was while working in a hospital during the war that Christie first came up with the idea of writing a detective novel. Although it was completed in a year, it wasn't published until 1920, five years later.

Agatha and Archibald's marriage was a turbulent one. They did have a child, Rosalind (Christie) Hicks. Not long after the death of Agatha's mother, she discovered Archibald was having an affair. She disappeared for 11 days. The fact that she was at that point a famous mystery writer made her disappearance all the more mysterious. It has been speculated that the double tragedy of the loss of her mother and betrayal of her husband was too much to face. Agatha was divorced in 1928. She then married Max Mallowan in 1930. This was a much happier marriage and they remained married until her death.[5]

"The Mysterious Affair at Styles" gave the world the inimitable Hercule Poirot, a retired Belgian police officer who was to become one of the most enduring characters in all of fiction. With his waxed moustache and his "little grey cells," he was "meticulous, a tidy little man, always neat and orderly, with a slight flavour of absurdity about him."[6] 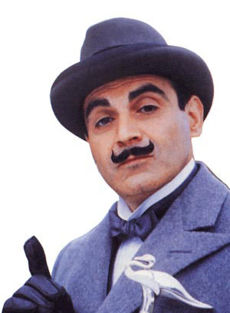 Agatha introduced another of her famous characters. Miss Jane Marple in"Murder at the Vicarage" in 1930. Miss Marple is an elderly spinster in the quaint English village of St. Mary Mead. While appearing to be muddle headed, she solved all manner of mysteries with intense concentration and intuition in 12 novels. Miss Marple was the perfect character for the Golden Age of fiction in England during the 1920s and '30s, resulting in Agatha being acknowledged as Queen of the Golden Age.

Agatha wrote over 66 novels, numerous short stories and screenplays. She also wrote a series of romantic novels using the pen name Mary Westmacott. She wrote the longest running play, The Mousetrap. Her novel, Murder on the Orient Express became one of her works to be turned into movies with notable success. Many other works were made into movies as well, including works with the characters Tommy and Tuppence. 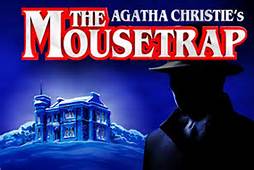 Agatha Christie's work has been translated into more than a hundred languages. In 1971 she was awarded the high honor of becoming a Dame of the British Empire.

Agatha Christie died on 12 January 1976 at age 85 from natural causes at her Winterbrook House in the north of Cholsey parish, adjoining Wallingford in Oxfordshire (formerly part of Berkshire). She is buried in the nearby churchyard of St Mary's, Cholsey. 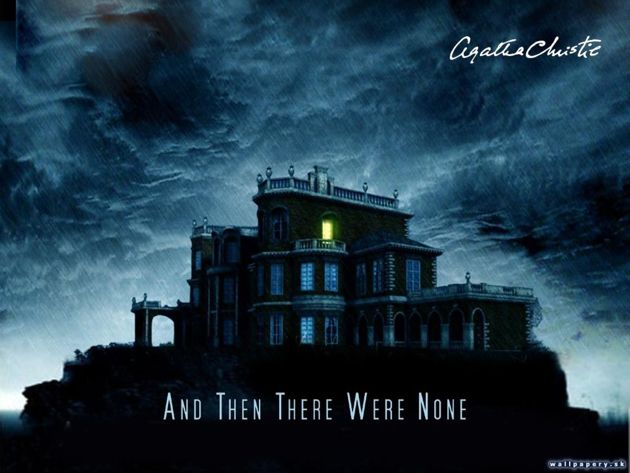 Is Agatha your ancestor? Please don't go away!

ask our community of genealogists a question.
Sponsored Search by Ancestry.com
DNA
No known carriers of Agatha's DNA have taken a DNA test. 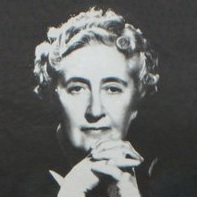 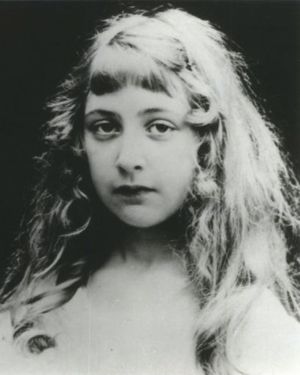 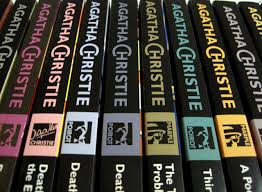 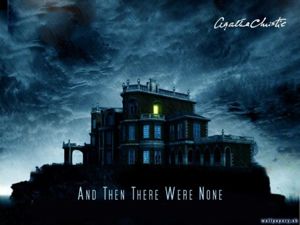 Melanie Paul
How did we miss the 100th anniversary of her "Mysterious Affair at Styles" back in January? (UK publication. The US 100th was October 2020.)
posted May 03, 2021 by Melanie Paul

John Cagle
The paragraph concerning her disappearance seems to be in need of some reworking since the timeline of her mother's death and the disappearance are separated in time by some twenty years. Unless she consulted a seer in 1926 who told her of her mother's future demise in 1946.
posted Nov 17, 2020 by John Cagle

Ros Haywood
Thanks for telling us about this. It was a typo, which said '1946' instead of '1926' for her mother's death. I have amended her mother's profile (and added a source) and so the paragraph on Agatha's profile is now correct.
posted Nov 17, 2020 by Ros Haywood

Gillian Thomas
Hi Veronica, as Agatha Christie is project protected, the England project would like to take on to co-manage her profile. I'll send you a private message as well. Regards
posted Feb 11, 2019 by Gillian Thomas