[children unknown]
Died about 15 Dec 1944 in MIA, Plane missing over the English Channel

Alton Glenn Miller was an American big band musician, arranger, composer, and bandleader in the swing era. He was the best-selling recording artist from 1939 to 1943, leading one of the best known big bands. Miller's recordings include "In the Mood", "Moonlight Serenade", "Pennsylvania 6-5000", "Chattanooga Choo Choo", "A String of Pearls", "At Last", "(I've Got a Gal In) Kalamazoo", "American Patrol", "Tuxedo Junction", "Elmer's Tune", and "Little Brown Jug".

While he was traveling to entertain U.S. troops in France during World War II, Glenn Miller's aircraft disappeared in bad weather over the English Channel[1], however there was suspicion that the plane may have been hit by friendly fire. [2] 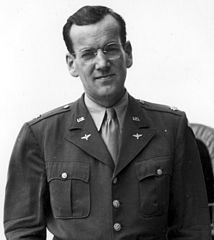 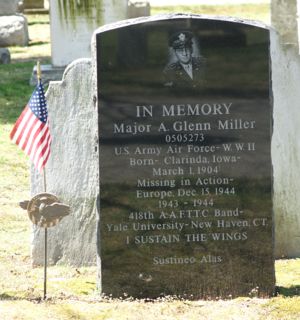 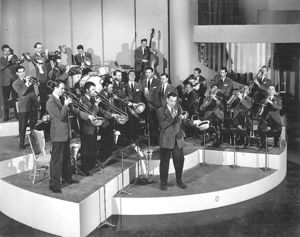 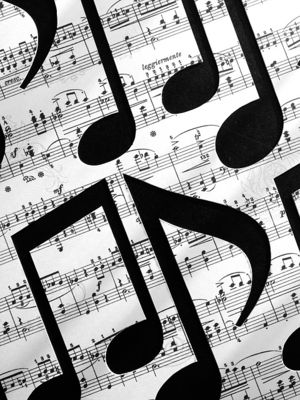 Glenn is 26 degrees from Mary McCauley, 29 degrees from B. W. J. Molier and 21 degrees from Henry VIII of England on our single family tree. Login to find your connection.