"When we view the blessings with which our country has been favored, those which we now enjoy, and the means which we possess of handing them down unimpaired to our latest posterity, our attention is irresistibly drawn to the source from whence they flow. Let us then, unite in offering our most grateful acknowledgments for these blessings to the Divine Author of All Good."

James Monroe[2] was the fifth President of the United States. He served as president from 1817 to 1825. His Vice President throughout his time in office was Daniel D. Tomkins. President Monroe is considered the last president of the Founding Fathers of the United States. Monroe is most noted for his foreign policy proclamation the Monroe Doctrine. An active freemason he comes from deep Scottish roots with a line of his family descended from the clan of Munro.[3]

1774
Briefly attended the College of William and Mary but left school early as political tensions with England increased.

1776
Commissioned as a lieutenant in the Continental Army he participated in battles in New York and New Jersey, wintering with George Washington at Valley Forge.

1776 December 25
James Monroe is seriously wounded during the Battle of Trenton between General George Washington's Americans against the Hessians and British troops led by Colonel Rahl.

1780 (age 24)
Monroe leaves the army as a colonel to study law at William and Mary and in Richmond under Thomas Jefferson, who becames a lifelong friend, a political mentor, and a neighbor.

1783 November 3
Delegate to the Congress of the Confederation from Virginia till November 7, 1786

1786 February 16
James Monroe marries Elizabeth Kortright, daughter of Laurence Kortright and Hannah Aspinwall Kortright,in New York City. He had met her while serving with the Continental Congress, which then met in New York, the temporary national capital.

1799 May
James, the only son of James and Elizabeth, is born in Richmond, Virginia. Son James only lives a short time and dies in 1801

1803 April 18
United States Minister to the United Kingdom till – February 26, 1808. He rises to national prominence, as a signer and negotiator of The Louisiana Purchase.

1817 March 4 (age 59)
James Monroe elected as 5th president of the united states as a Democratic-Republican[2]. He selects Daniel Tompkins as his Vice President.

For information about President Monroe's Plantations and slaves, see: Slaves of President James Monroe of Virginia 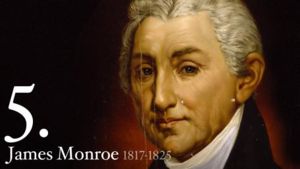 Political Cartoon of the Monroe Doctrine of 1823 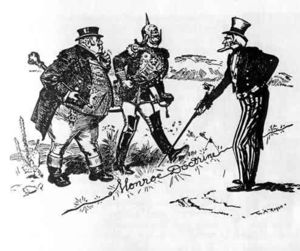 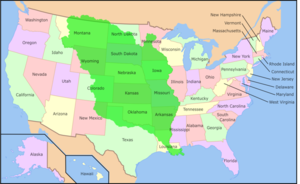 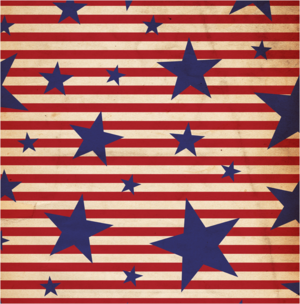 Leave a message for others who see this profile.
There are no comments yet.
Login to post a comment.
Linda (Noland) Layman
In the book "Houses Virginians Have Loved," by Agnes Rothery, 1945, there is a good article (and photograph) about Oak Hill, the home he had built in Loudoun Co., VA, about 1820. Noland 588.
posted May 08, 2022 by Linda (Noland) Layman