Better known as Pope Paul VI. He is known as a reformer, an evangelical pope, the pilgrim pope and the bridge builder. [1] 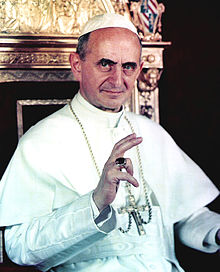 István Vizy at the audience of Pope Paul VI. 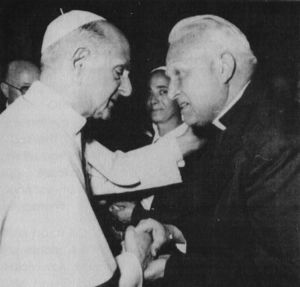 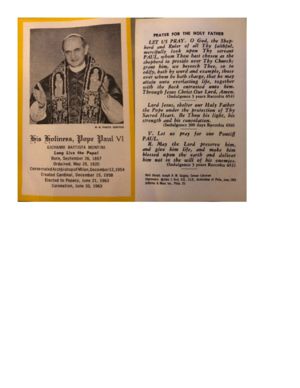