A multi-talented American actress, she is best known to most people for her role as Endora on the television series Bewitched. Moorehead first made it big on radio where she worked with Orson Welles and was a member of his Mercury Players. From radio she went to Hollywood and had roles in several notable films including two of the most acclaimed films of all time, Citizen Kane, and The Magnificent Ambersons. Moorehead continued working in film, usually playing a supporting role. She returned to more success on radio before appearing on television beginning in 1959. Moorehead also starred in the theatre, continuing her career until her death in 1974.

ask our community of genealogists a question.
Sponsored Search by Ancestry.com
DNA
No known carriers of Agnes's ancestors' DNA have taken a DNA test. 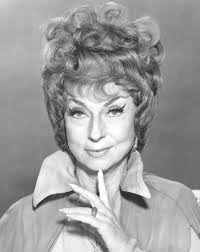 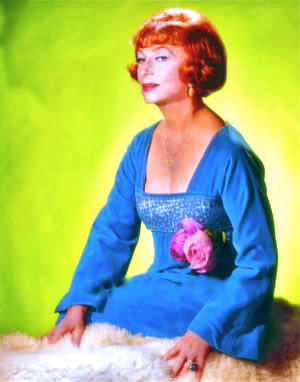 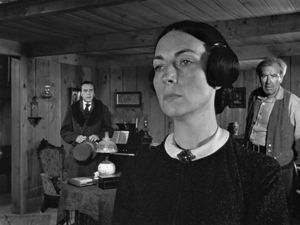