In 1910, age 74, John was living with his family in Manhattan Ward 21, New York City, New York, United States of America. John shared a residence with his wife Frances and daughter Anne. [5]

John was buried at Cedar Hill Cemetery in Hartford Connecticut. [7] 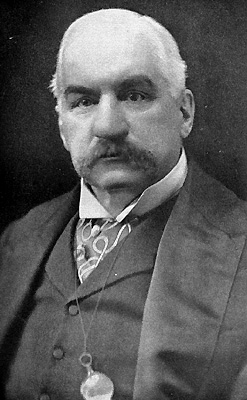 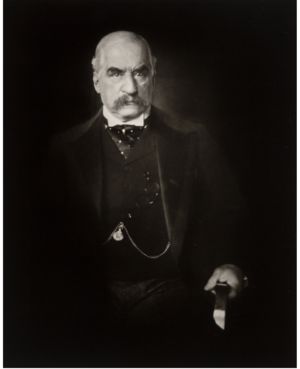 Paula J
Morgan-16822 and Morgan-61 appear to represent the same person because: This is a duplicate profile - same dates, places and relationships. Please merge. Thanks!
posted May 09, 2017 by Paula J
montezuma santos santos
"Go as far as you can see; when you get there, you'll be able to see farther."