Humanitarian and Friend of France

Throughout her life, Ms. Morgan championed a variety of progressive causes and cultural endeavors. She assisted in the establishment of the Colony Club in New York City (the first all-female club in the United States), marched alongside protestors advocating for factory seamstresses, opened a temperance restaurant in Brooklyn, founded a thrift association and vacation fund for young working women, and championed women's suffrage. She is well known for assisting France during World War I.

She was active in establishing the American Fund for French Injured and converted her Versailles villa Trianon into a recovery facility for wounded troops. She toured the front lines and aided in the establishment of a hospital on the French battlefields.

Morgan and her colleague Anne Dike were awarded the Croix d'Officier de la Légion d'Honneur by French General Maréchal Pétain in July 1924 for their efforts with AFFW and CARD.

Morgan bequeathed the Chateau de Blérancourt to France and aided in the establishment of the Franco-American Museum on the grounds, which continues to commemorate the two countries' connection stretching all the way back to the American Revolution.

During World War II, she co-founded the American Friends of France with its French counterpart, the Comité Americain de Secours Civil, to aid people caught up in yet another conflict. She became the first woman and the first American to be honored with a marble plaque in the Court of Honor at Paris's Hôtel des Invalides, near Napoleon's grave, following her death in 1952 at the age of 78.

ask our community of genealogists a question.
Sponsored Search by Ancestry.com
DNA Connections
It may be possible to confirm family relationships with Anne by comparing test results with other carriers of her ancestors' mitochondrial DNA. Mitochondrial DNA test-takers in the direct maternal line: It is likely that these autosomal DNA test-takers will share some percentage of DNA with Anne: 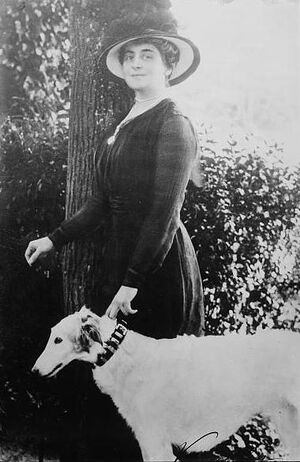 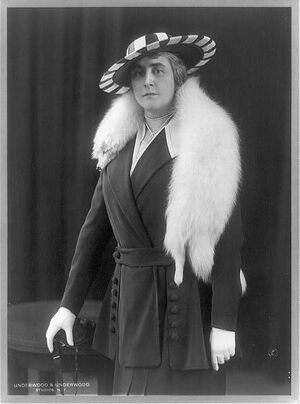 Bob Keniston Jr.
This profile has been identified as having no gender. Adding the correct gender will correct a database error.
posted Oct 24, 2016 by Bob Keniston Jr.