Charles Mumby son of George and Susanna Mumby was born on 11 May 1826 and was baptised at Chatteris in Cambridgeshire on 31 August 1827. [1]

In 1850 he married Mary Murch Good. The marriage was registered at Steyning in Sussex.[2] He and Mary were staying with her parents at Shoreham in Sussex in 1851.[3] Maybe they were just visiting for the family claims that Charles had settled in the Hampshire coastal town of Gosport by 1844.[4]

By 1861 they were settled in Gosport where Charles had established a soda water manufactury.[5] The business prospered and by 1871 Charles was employing 18 men and 7 boys. [6] 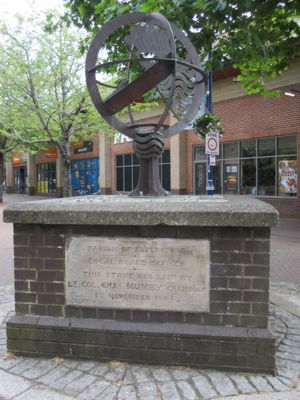 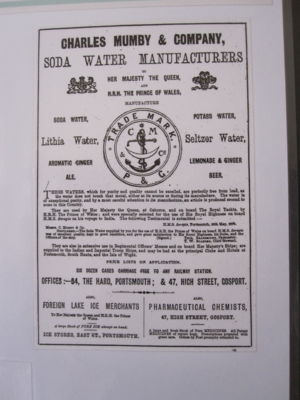