Alice (Newberry) Goodwin was a British Home Child and was one of many Children Transported to Canada.

Alice Augusta Newberry was born on June 8, 1882 in Niton, Isle of Wight, England. Her parents were Frank Newberry and Sophia Damp.

Augusta married Albert Edward Goodwin on September 6, 1903 in St. Catharines, Ontario, Canada. Together they had 7 children:

Her family immigrated to Michigan in 1912 and settled in the Detroit area.

She died in May 1967 in Highland Park, Michigan.

Notes to be integrated into bio:

"This is the 1st instalment detailing information about the girls emigrated to Canada by Maria RYE during 1892, which is extracted from a copy of the "Annual Report for 1892 of Miss RYE's Emigration Home for Destitute Little Girls, Avenue House, High Street, Peckham", supplied by the University of Liverpool Library.

During 1892 70 Girls were admitted into the RYE Home at Peckham, 63 were sent to Canada and 7 returned as unsuitable, or from other causes.

The 63 Girls came on the SS Mongolian, in 2 parties. The Mongolian sailed from Liverpool in February arriving Halifax on March 9th 1892 (M1) & again on May 19th arriving Quebec May 30th 1892 (M2). Marj KOHLI has kindly supplied lists of the RYE girls, transcribed from the passenger lists by the NAC, and I have made an attempt at cross matching these with the Girls whose initials were listed in the RYE Annual Report for 1892 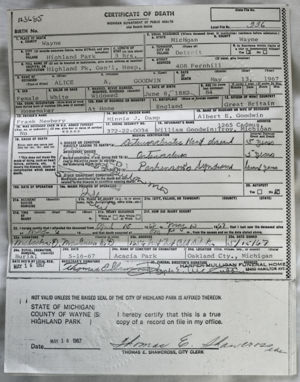 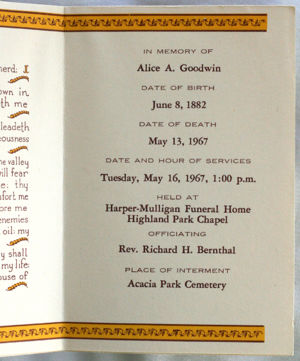 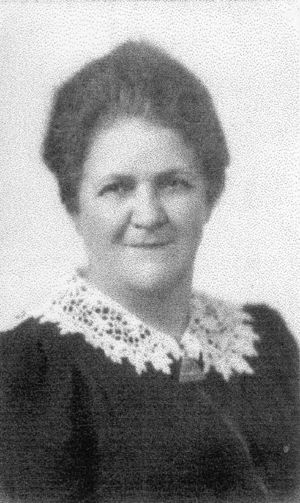 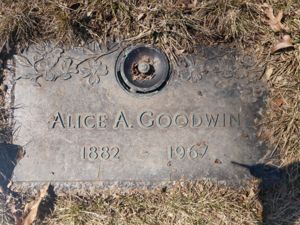 Alice is 22 degrees from Peter Roberts, 17 degrees from Emma Smith and 20 degrees from Henry VIII of England on our single family tree. Login to find your connection.